While team seems like a great word for the staff of St. Agnes cottage on our Dewey Avenue campus … the team members, themselves, offer up an even better word: family. A family that includes both the staff, as well as the youth who come and go in the residential program.

Heading up this family is Program Manager, Kelly McCormick, who has been with the Villa for 19 years. Her staff call her a strong leader, and add that she’s fun, caring, highly respected, and provides structure and cohesiveness. Kelly, in turn, is the first to say that what she values most in her staff is their loyalty. “We all have a common goal at Agnes,” she says. “We’re here with a passion for the work, because we all want to be here. And we all want what’s best for the youth, and what’s best for the cottage.”

Youth served in the program range in age from 13 to 21. These young people are referred by the NYS Office of Mental Health, due to serious difficulties managing severe, persistent psychiatric issues. In a homey setting, Kelly and her staff address the many behavioral and psychological needs of the kids, including the effects of trauma, and work to improve communication and relationships with family members. Some youth are in residential treatment for 9 months to a year at Agnes, though stays vary with varying needs. 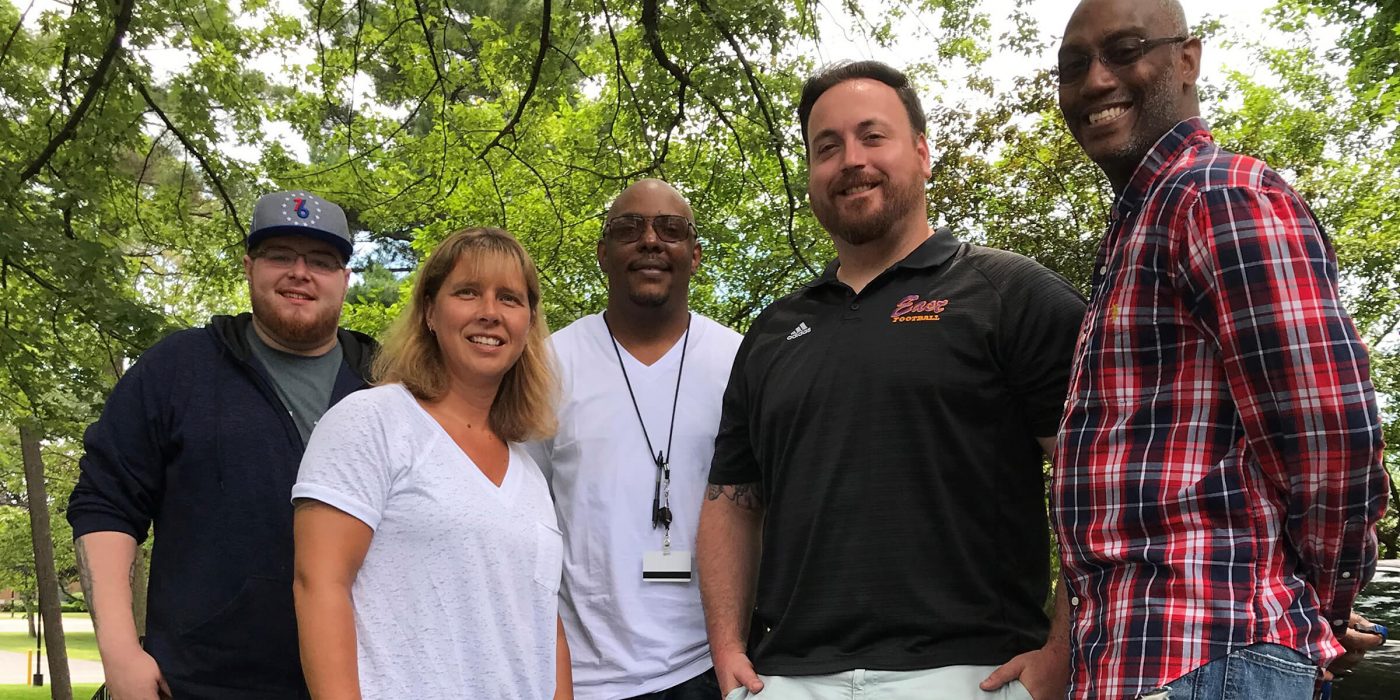 When asked to describe each other, these coworkers all had nothing but praise. Joe, Otis and Mike have all been with the program now for 5 years. Joe was described as the person who looks for strengths in everyone. Otis was described as positive; Mike, a great role model. And Jermaine, a 10 year veteran, is hard-working and committed!

It’s easy to see how such a cohesive team can be as effective as they are. The St. Agnes program reports a high rate of success, with most of their discharges being to a lesser level of care.

The youth who have lived at Agnes also have only glowing words for their stay. Kyle, a resident a year ago, who was discharged and now lives back home with his family, states, “I hated it for maybe the first day. Then I made all kinds of friends, and I think it was probably the most fun I have ever had in my life. I got my head straight, and the staff really cared. After I was there for a year, and it was time for my discharge, I didn’t want to leave!”

“I think what makes it so unique for the youth,” says Kelly, “is that they can be themselves. We encourage – and give – support and respect, and the kids give the same to each other. There is no bullying.”

All the staff agree enthusiastically, and recall how this was illustrated by the band that materialized last year at the cottage. A couple of youth in residence were musically talented, and they welcomed other residents, some of whom had no musical experience, to join them in performing in a full band. Their porformance would later win the Villa School Talent Show. It was marvelous therapy for the entire cottage.

Our hats are off to what may be the longest running, cohesive program team at Villa of Hope! Thank you, Agnes family, for all of the lives you’ve helped to guide and heal over the years!

Next Article
It Was So Much More Than Just Graduation 2019, for Villa Youth
Previous Article
Project Sticker Shock 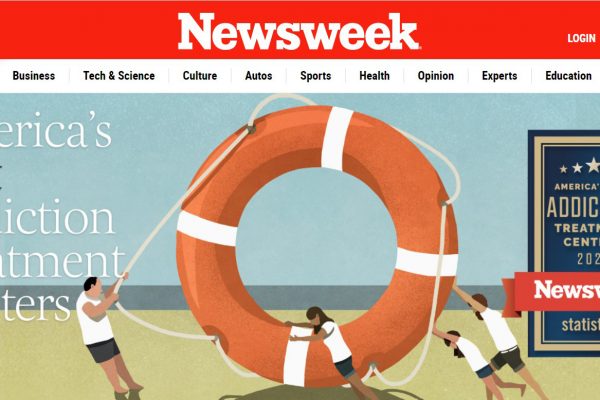 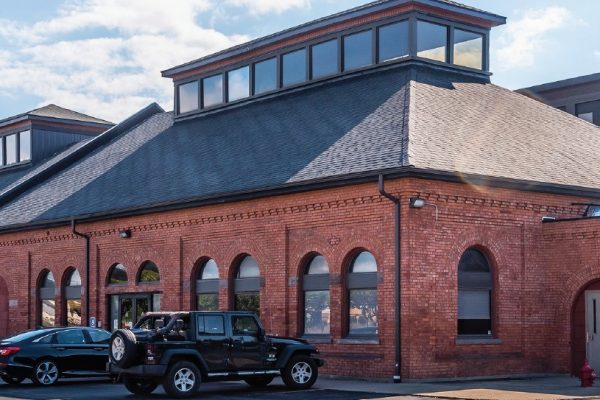 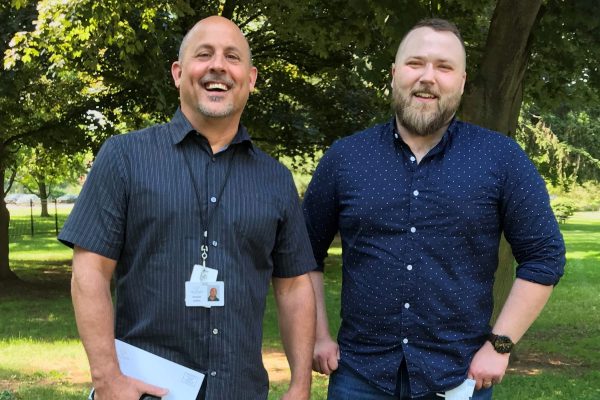 The Success of CAP