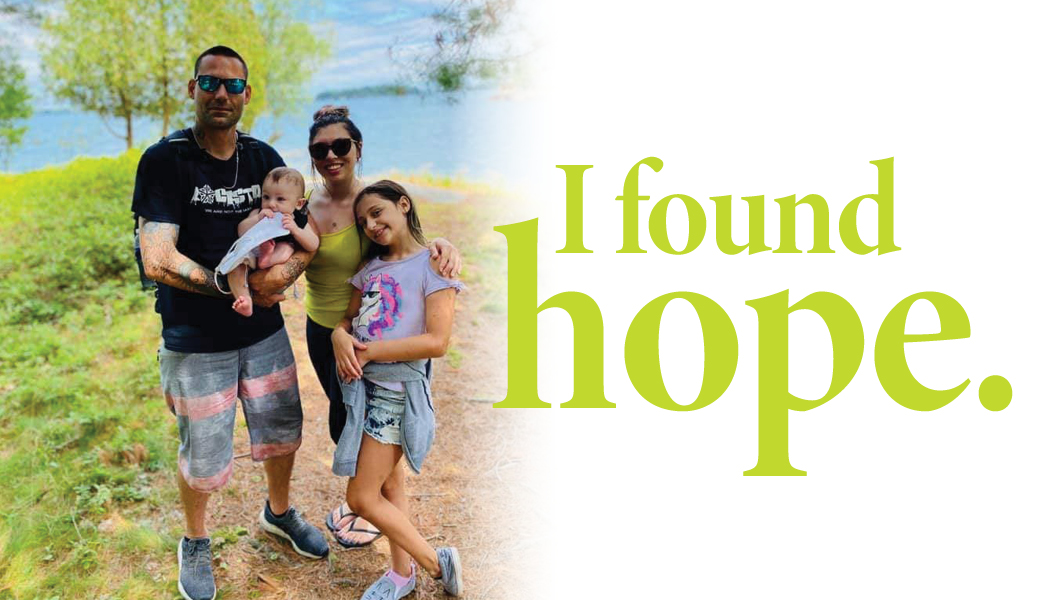 Meet Cristian and his beautiful family!

15 years ago, Cristian’s home, for a year, was at Villa of Hope. He ended up with the Villa after family difficulties, and frequent stays in foster care. There were many interactions with the police. He admits that it was a time in his life when he did not feel safe, and Villa of Hope provided that security for him; that sense of sanctuary.

The Villa changed everything for Cristian. “I had been staying with friends, living in cars, and had had no stability. It had been bad. At the Villa … things became calm.” He tapped in to an inner peace he had previously not known. “They even had a church on campus, and I used to go there to pray,” he says. “I had a place to rest my head. I made good friends. And I was able to find myself again.”

Cristian learned the basics of managing life at the Villa. He had never been taught to shop on a budget before; to buy groceries, to do laundry, to cook. It had been 4 years since he had had a new pair of shoes. At the time, the Villa was a youth services organization, and after attending Villa of Hope School, and getting as much support as he could, Cristian aged out at 18. 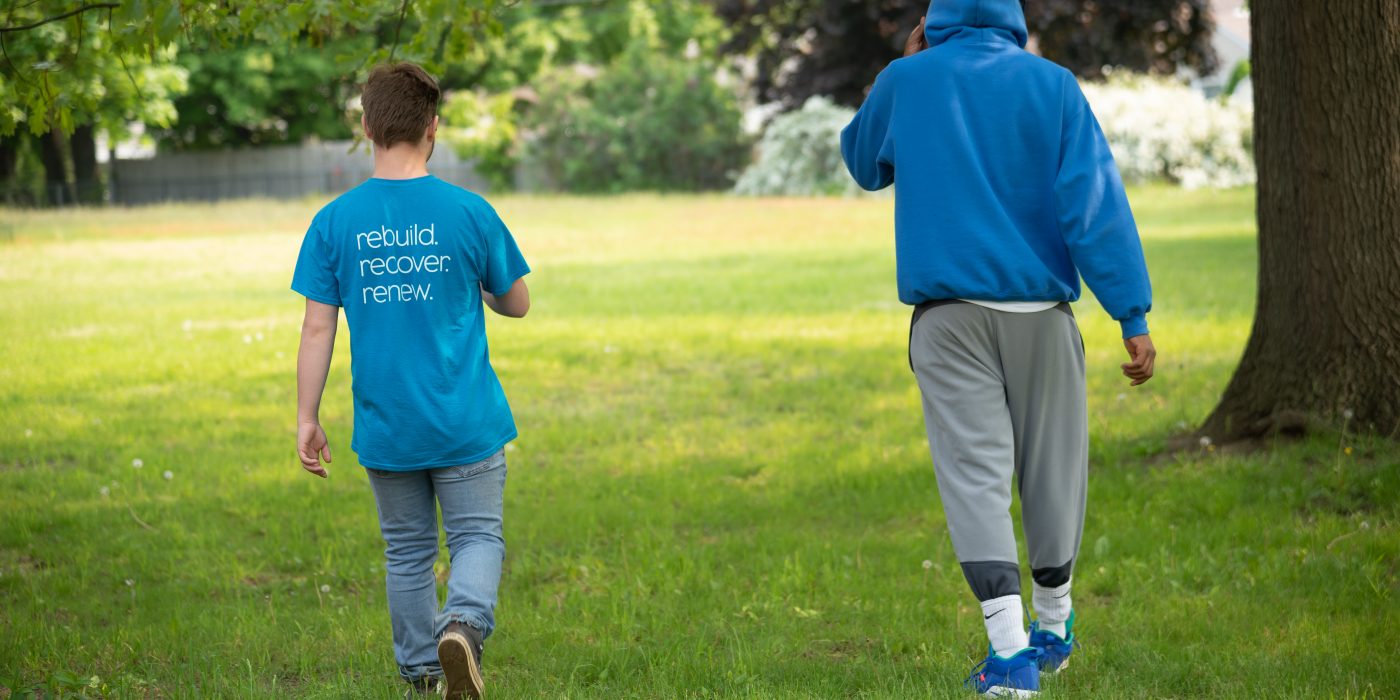 His struggles with substance use had continued after his discharge; but he said it was the birth of his daughter that finally set him on the path to sobriety.

Today Cristian is Dad to two kids – ages 10 and 1 – and he is 4 years clean and sober. He is a successful small business owner. He says that everything he does now is for his family, and he is also focusing on giving back to the community.

For 15 years, Cristian has hung on to a significant piece of artwork that he created – at Villa of Hope. “I never thought I could draw,” he says, “but the art teacher really worked with me back then, told me I could, and it came out pretty good. They framed it for me.” This year, he re-gifted this art, which had been meticulously cared for all these years, back to the Villa.

He holds up the self-portrait proudly. It is symbolic of the role the Villa played in Cristian’s life: where he had been lost, the Villa showed him the way. When he doubted himself, the staff told him he “could” – he could draw, he could problem-solve, he could succeed – and he found his own strength.

“It’s so important for kids to be able to receive services throughout their lives if they need it. The ways that the Villa has changed since I’ve been here have been amazing. The Living Hope Treatment Center which will be opening soon is so needed; and that the Villa follows kids into adulthood now will save so many people.

“The Villa helped me get to where I am today. If it wasn’t for them, I don’t know where I’d be.”